Tres Leches cake is a Spanish recipe. You make a fluffy sponge or buttercake and soak that in three types of milk—evaporated milk, condensed milk, and either heavy cream or coconut milk (which I used). You can also soak it in alcohol. 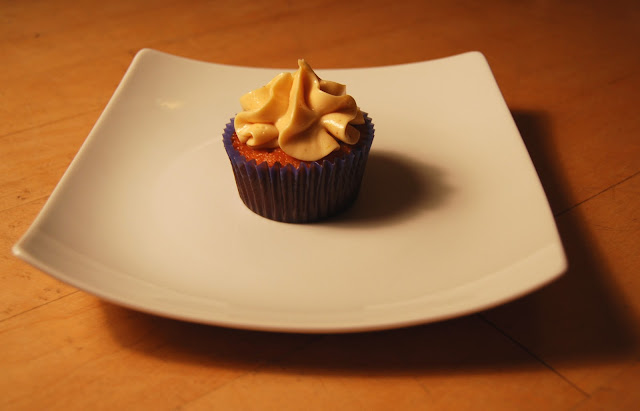 The cake was fairly easy, and the batter tasted delicious. Similar to the souffle, the batter required whipped egg whites, which kept the cake from becoming soggy when being soaked in the milks. 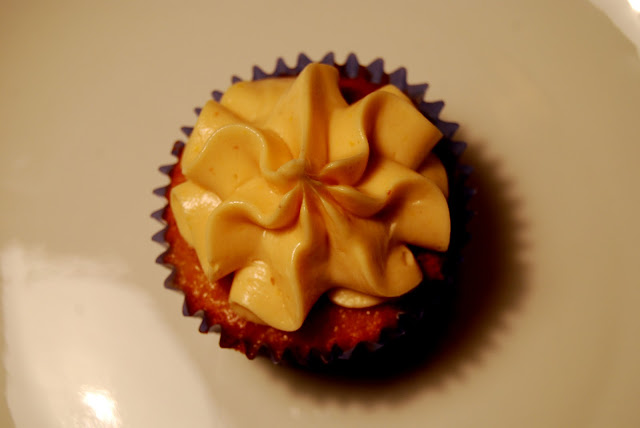 The frosting was also very delicious, sweet, but not overly so. When I was cooking the frosting, some of it burned and stuck to the outside of the saucepan, but the majority of the burn was removed during the straining step. The frosting took longer to make than the cake did though, and while I would definitely make this frosting again, I would save it for a day when I have a lot of time.

I got this recipe from the Food Network.
Posted by kai ang arrin at 9:13 PM 2 comments:

This was my first time making any type of souffle. I have to say, I was pretty nervous since every time I saw a souffle in a movie it always turned out to be a disaster and deflated straight out of the oven. With that image in mind, I tried my first souffle.

The recipe I used was a light recipe, from Weight Watcher's, here. I was a little nervous about going the light route for my first time, but I decided to try it out anyway.

What makes a souffle a souffle is the whipped egg whites, which make the cake fluff up in the oven. When I took my souffle out of the oven, it eventually fell. I tried to catch pictures before they fell too much, because when they first came out, they were extremely fluffy. Next time, I will take the picture straight out of the oven. 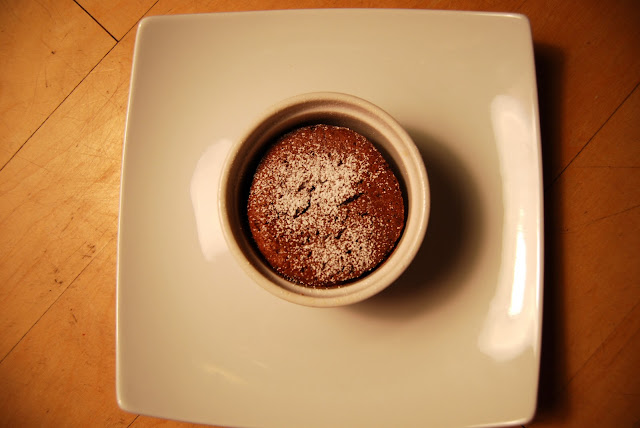 When I did more research, I found out that all souffles eventually fall due to the fact that the cold air compresses the bubbles within the cake. So my souffle wasn't that disastrous after all. And it tasted good, even though I might try a more chocolaty recipe next time.
Posted by kai ang arrin at 8:44 PM No comments:

A few weeks ago, my friend sent me a link to this recipe, which looked absolutely delicious to me. The only problem? I didn't have a "muffin top pan."

I had never heard of such a pan before, so I researched it online, and found out that its purpose is exactly what it seems: instead of baking the whole muffin, this pan allows you to only bake the top of a muffin, which is usually the preferred part. Not only can you use this for muffin recipes, but you may also use it for a wide variety of other recipes (which I fully intend to do). I ended up ordering this one, and I am very excited to discover everything I can do with it.

My first recipe with this pan was the Snickers Caramel Cheesecake Cookies. This should have been a very easy, fun and rewarding recipe, but everything possible went wrong for me last night. 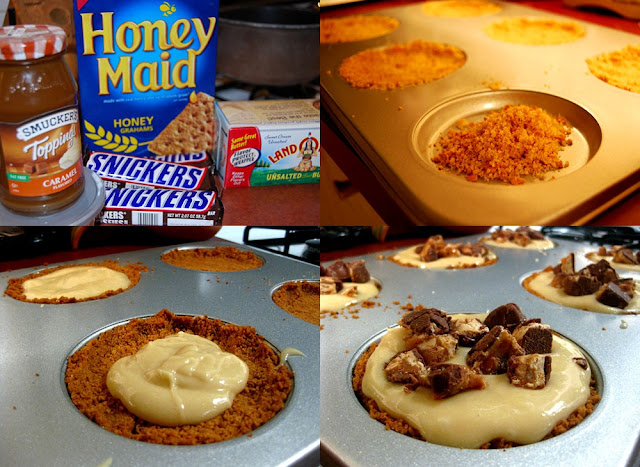 I had to run to the store several times in the middle of the preparation for things I thought were in the house, but weren't. I also ended up ruining the first crust and having to make another one, and ultimately I didn't get enough cream cheese, but decided that I did not want to go to the store for the fourth time. Because of this, the cookie turned out to be very sweet, because the sugar was doubled for the amount of cream cheese I used. 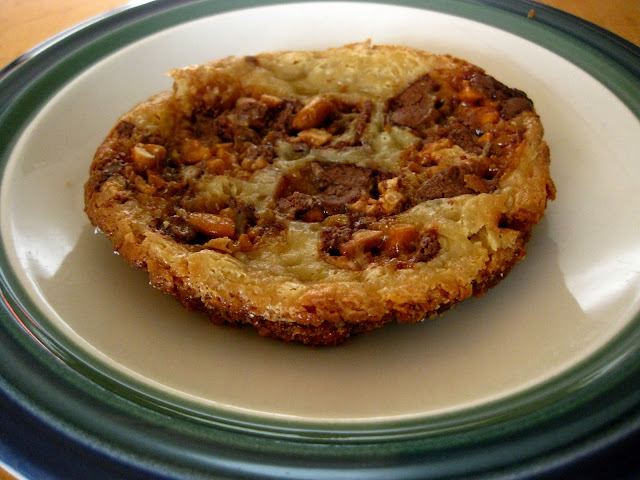 In spite of all the problems I had, I think the cookie turned out fairly well. I am definitely going to make it again, hopefully the process will go more smoothly.

Whenever I go to Crumbs bakery, I usually get the Oreo cupcake. So I was eager to try this recipe that I ran across online. 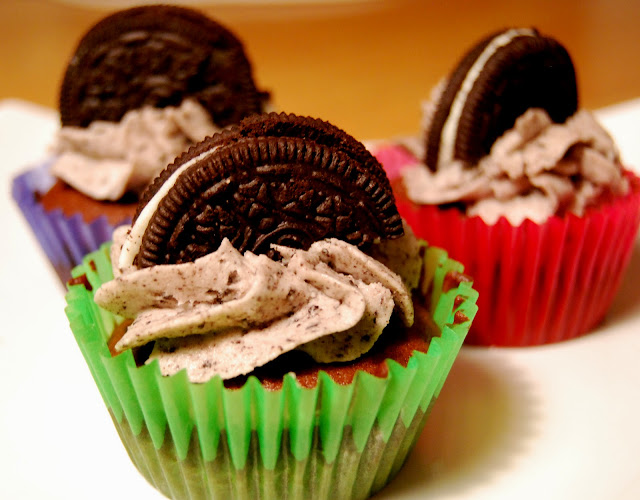 I got the recipe for the cake from another blog. This is the link. The recipe for the icing seemed good also, but I wasn't sure it would hold up for the next day.
The cake was a tiny bit dry, and next time I would opt for a recipe with a stronger chocolate flavor. 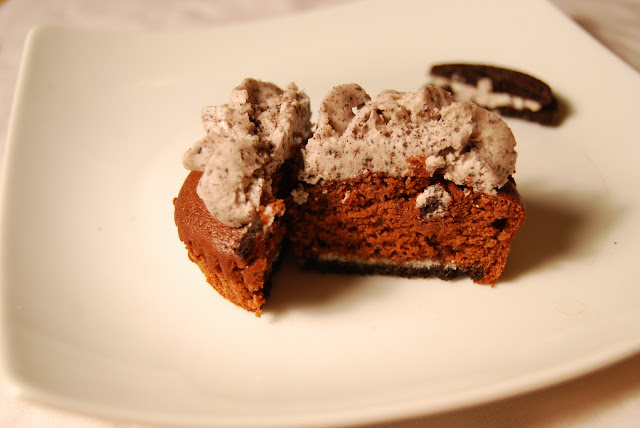 I ended up using the icing recipe from a different blog. It came out a little dry and stiff. Next time, I would add a little more water. The taste reminded me a lot of the frosting in actual Oreo cookies however, so that was good.
Overall, I had a lot of fun making these cupcakes, and I recommend trying this recipe.
Posted by kai ang arrin at 7:44 PM 2 comments: